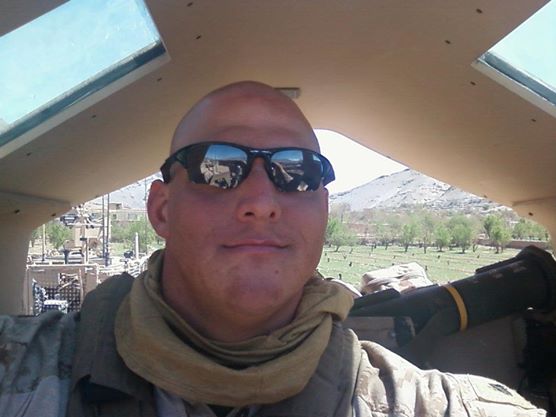 Robert Lee is one of the newest Consultants to ASR Solutions. He started out his career as a former Deputy Sheriff in Nassau County, Florida. In 2010 he joined the United States Marine Corps, where he earned the rank of Corporal and served as an Assistant Squad Leader. After his Honorable Discharge in 2013, he went on to study Administration of Justice from the College of the Desert.

Robert has traveled to many places around the globe, but currently resides in California. In his free time, he likes to spend moments with his is family and cherishes time spent with his two children. He is a Hiking and Fire Arms enthusiast. 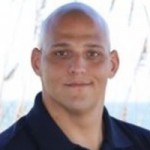 Robert Lee works as a Consultant with ASR Solutions. A former Deputy in Law Enforcement, as well as Corporal and Assistant Squad Leader in the USMC, Robert comes on as the newest addition to the team at ASR.